Profit for commercial landlords has taken a drastic downturn over the last 18 months. In
fact, the Centre for Economics and Business Research (Cebr) estimates unresolved
commercial property rent arrears at £2.76 billion since March 2020.

This is expected to increase by an enormous £1.66 billion during the nine-month extension,
announced in June 2021, to the moratorium on commercial property enforcement action.

And a little known piece of legislation, called the Electronic Communications Code (ECC), is
exacerbating an already precarious financial situation for commercial landowners.

Since the introduction of the revised ECC in 2017, mobile phone operators have been able
to unilaterally slash rents they pay for telecoms infrastructure on people’s land - by their
own figures, at an average of 63% per site.

And beyond the loss of crude financial revenue, the ECC has also emboldened operators to
locate infrastructure on buildings, even against the landowners will.

Though one can understand the advantages of building phone masts in urban centres, the
unwanted imposition of telecoms infrastructure can prove a hindrance to redevelopment
and regeneration efforts.

This all sounds like a bit of a raw deal for commercial site owners.

Perhaps they wouldn’t be as aggrieved if the ECC was at least achieving its aim of quickly
rolling out sophisticated digital infrastructure. After all, commercial site owners know how
critical 5G will be for business.

However, the contentious new valuation method imposed by the ECC has resulted in an
enormous increase in protracted negotiations and litigation, which has actually slowed
down deployment.

Cebr estimates that restoring a system of market valuations would benefit commercial site
providers by more than £500 million over the next 10 years, cushioning the blow of
commercial property enforcement action.

After the post-Covid recession, this restoration would also support investment in the UK’s
high streets - and crucially, would speed out the roll-out of new telecoms infrastructure, a
win-win for site providers and consumers alike.

The Protect & Connect campaign is therefore calling on the government to urgently
conduct a thorough review of the impact of the 2017 code changes to unlock the potential
of the property sector and the country at large. 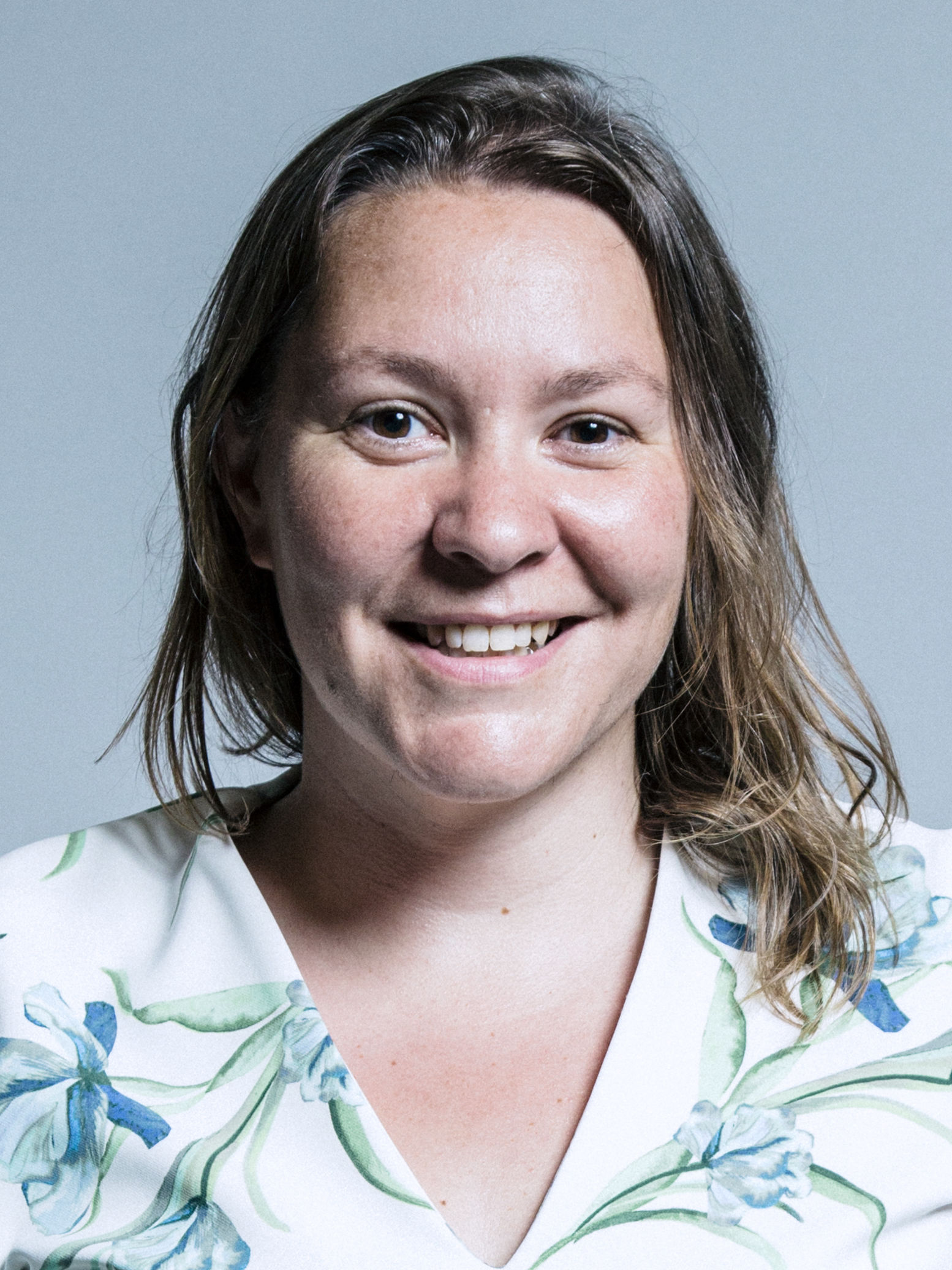 Anna Turley Chair of the Protect & Connect Campaign. MP for Redcar between 2015 and 2019
-