To build or refurbish – the embodied carbon dilemma?

Out with the old and in with the new has long been a mantra in the construction sector. Old buildings are demolished to make way for newer, more energy efficient structures. However, talk is now turning to “embodied carbon” and whether it really is better to keep building new, instead of refurbishing old.

What is embodied carbon?

Embodied carbon is the CO2 emitted in producing materials. This may, for example, be created in the production of the clinker which is used to make cement, or by the burning of gas to make steel in a blast furnace. The difficulty is that this is fairly removed from the ordinary person. It is easy to understand that the cars around you are producing harmful gases, but when it comes to looking at a bag of cement in the hardware store it becomes more difficult to conceptualise. It is often, therefore, not at the forefront of people’s minds when considering carbon emissions.

Why is it significant?

Construction embodied carbon is particularly significant as the production of steel and cement makes up between 16% and 18% of global CO2 emissions annually. What is more, the RICS has estimated that 35% of the typical lifecycle carbon for a typical office development - or 51% for a residential building - is emitted before the building is opened. As energy production becomes greener, this percentage will no doubt increase.

Therefore, while it is correct to say that a new build will be more energy efficient, it is questionable whether the difference in energy efficiency is worth the CO2 cost of production.

What should be done?

There are a number of options which could be used to reduce the carbon footprint of developments.  One that has found favour in a number of countries is the requirement for developers to undertake carbon impact calculations during planning, including a comparison of the carbon impact of refurbishment versus new build. The calculations could then be used by the planning committee either as criteria for granting approval, or by imposing conditions in relation to carbon offset.

However, any such approach needs to be flexible as new technologies with the potential to significantly reduce the levels of embodied carbon for new builds are being developed all the time. For example, JCB recently announced that it is targeting the sale of hydrogen powered diggers by the end of 2022.  There are also options for low carbon concrete and zero carbon steel production, which would significantly alter the emissions calculations for a new development. It would be unfortunate if the route chosen for dealing with embodied carbon in older buildings were not flexible enough to adapt with the technology.

There will always be some good reasons for demolishing older buildings - they may no longer be suitable for the purposes we need them for, or perhaps there are deep rooted structural problems that cannot be overcome. However, in this time of environmental importance, consideration must be given to the environmental effects of new builds. It is no longer fair to say that a new building will be more energy efficient without embodied carbon being considered as part of the decision-making process. 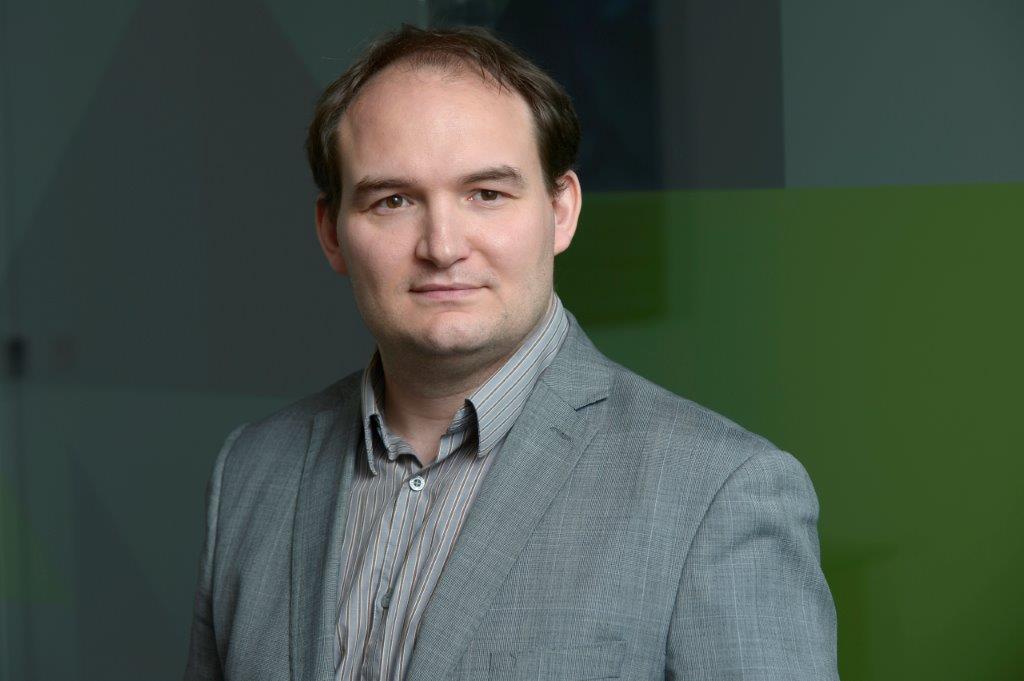 19 May 2022 | Environment and Sustainability

Putting the bee in buildings