Review of the UK Funds regime – what could this mean for real estate?

The government’s review of the UK Funds regime has closed this week. It is a wide ranging review – which looks at tax, regulation, and corporate law – and also considers the launch of possible new fund vehicles in the UK – with the aim of making the UK a much more attractive location for the investment management industry. It follows on from an earlier consultation on Asset Holding Companies (which looks at the tax treatment of returns which are repatriated through fund structures in the UK), and signals to a forthcoming consultation to consider VAT on fund management fees.

The government are motivated by the potential to create a large number of jobs in the UK which support the investment management industry – notably in the fund management, administration and accounting professions. The government also recognise that by removing barriers to channelling investment from a wider variety of investors, and capturing the ever increasing pots of defined contribution pension scheme capital, this could also support investment in a number of other government priority areas – such as the net zero agenda.

As investors in real estate, the benefits of collective investment are well known - being able to pool resources and expertise is crucial for facilitating investment into what are very bulky and illiquid assets. However, the fact that there are huge industries set up to cater to real estate funds and joint ventures in a number of other jurisdictions – such as Jersey, Luxembourg and Ireland, shows that the UK has not always been at the forefront of attracting real estate funds to domicile themselves in the UK.

Why now?
Changes in the international tax landscape in recent years, notably the OECD’s BEPS initiative, have meant that fund structures will be encouraged to show ‘substance’ in a single jurisdiction. This means that it will become increasingly difficult to justify having holding companies in one country, fund management and investment activity in another country, and the location and administration of a fund in another country. Therefore, a country that can create an attractive proposition for all of these activities has the potential to do well out of this transition - as previously fragmented fund management businesses try to coalesce their groups in one jurisdiction.

You would be forgiven for wondering why the UK are only launching this initiative now – given other jurisdictions like Luxembourg and Ireland clearly got the memo several years ago. It’s likely that the UK’s departure from the EU will have been a significant catalyst for this initiative – as the UK will lose the benefits in respect of the free movement of capital – which the funds industry benefit from greatly. The UK would need to respond to this in order to support and protect the jobs we have – but it seems they have chosen to be bolder, and seek to attract a greater share of the funds industry to UK shores in the process.

What does this mean for real estate?
Real estate has caused the government some headaches, especially in the asset holding company consultation. While they acknowledge that real estate plays a significant role in the portfolios of many funds, the government have been very clear that they want to maintain tax revenues from UK real estate. As a prominent asset class in its own right, this is bound to create some complexity in the rules. Rather disappointingly, we also sensed reluctance from officials during the engagement process for the UK to forgo taxing rights on overseas property returns which are repatriated through a UK fund structure. This is particularly perplexing given real estate is one of the few asset classes that countries will almost always tax in their own country – therefore any further tax through a UK fund structure would automatically create a layer of double tax on the investors (or an unnecessary administrative burden to try and claim it back), which is exactly what the Asset Holding Company regime is seeking to avoid.

While the Asset Holding Company regime may not be the panacea for the real estate sector, the government have also consulted extensively on possible reforms to the REIT regime – from simplifications in the rules, through to potentially more significant changes to broaden the scope of investors and assets that can qualify for the regime. Our more recent response to the fund review highlights the opportunity for the UK to broaden the asset classes that would be eligible for the REIT regime to better support other government priorities – the most obvious would be the net zero agenda and the roll-out of digital communications infrastructure. The US REIT regime provides a useful example of what could be achieved – with all sorts of energy generation and infrastructure assets eligible for REIT status, from wind turbines and solar farms to wireless communications infrastructure.

In addition to these more fundamental changes to the REIT regime – even smaller changes could go some way to supporting the net zero agenda – such as ensuring the rules better encourage existing REITs to install solar panels or other plant to supply renewable energy to their own rental properties.

What’s next
The government’s timeframes are as ambitious as the scope of this project. We’ll see some draft legislation for the new Asset Holding Company Regime over the summer – with the new regime due to come into force from next April. The wider funds review may work to a slightly longer timetable – although some aspects of it will be pushed through sooner – in particular, the Chancellor has expressed a desire to see the new ‘LTAF’ (Long Term Asset Fund) being used before the end of this year.

These consultations are a good start – but if the government are serious about realising their ambitions and bolstering the investment management sector in the UK, they need to take a long term and truly holistic view of the tax and regulatory environment. The funds industry will continue to evolve, and the UK needs to show that it will be committed to being responsive and supportive of the sector for the long term. 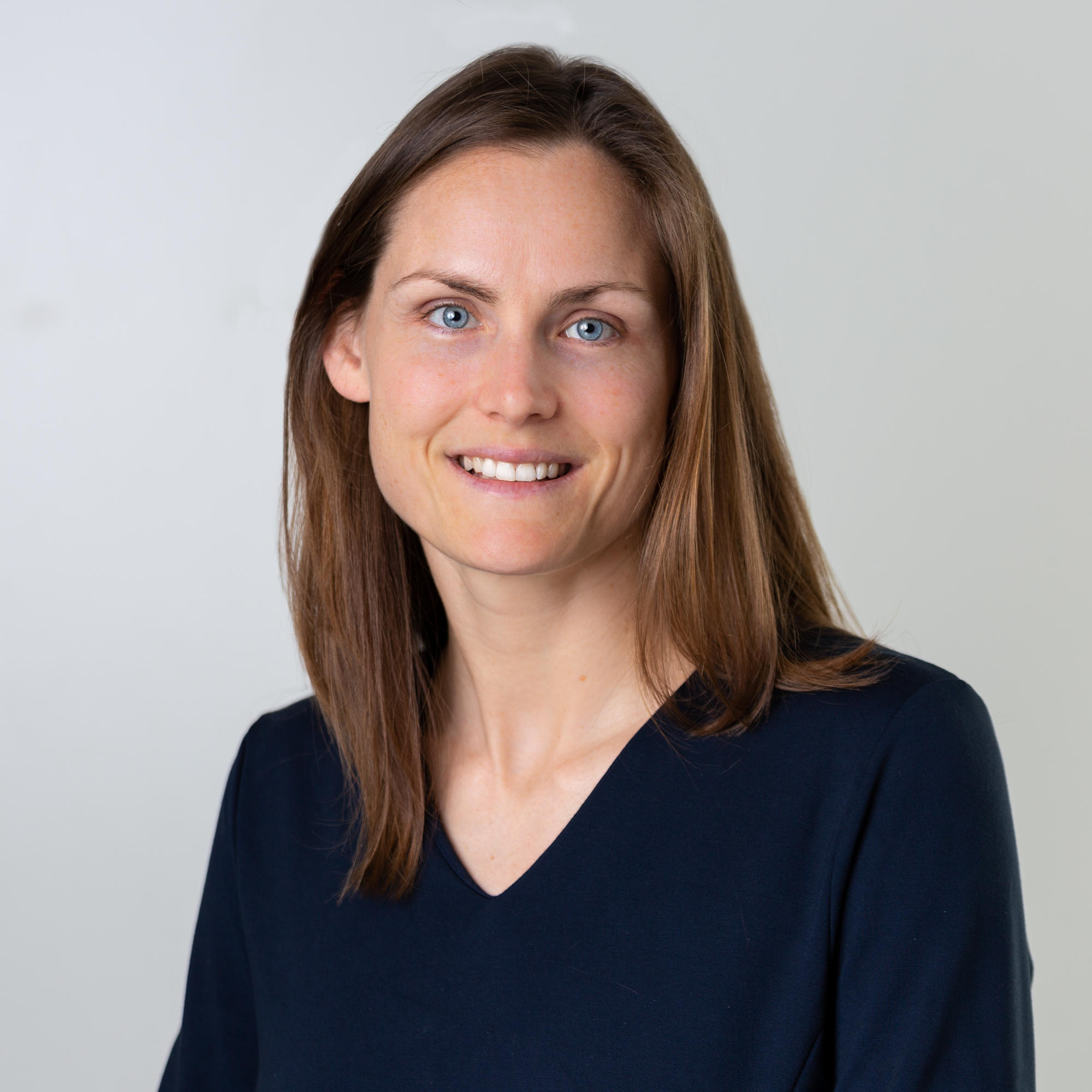 Are you ready for the end of LIBOR in the sterling market? UK Finance guest blog

Rate Expectations: how can business rates better serve the sector?

In a big spending Budget, tax hikes stick out like a sore thumb